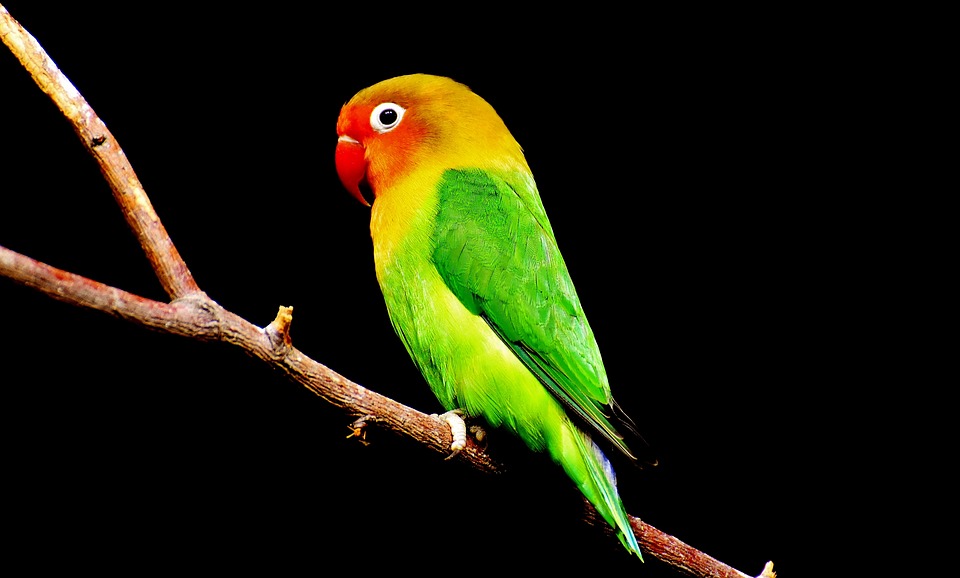 WHAT IS A PARROT?

Parrots, also known as psittacines, are birds of the roughly 393 species in 92 genera that make up the order Psittaciformes, found in most tropical and subtropical regions. The order is subdivided into three superfamilies: the Psittacoidea ("true" parrots), the Cacatuoidea (cockatoos), and the Strigopoidea (New Zealand parrots). Parrots have a generally pantropical distribution with several species inhabiting temperate regions in the Southern Hemisphere, as well. The greatest diversity of parrots is in South America and Australasia. 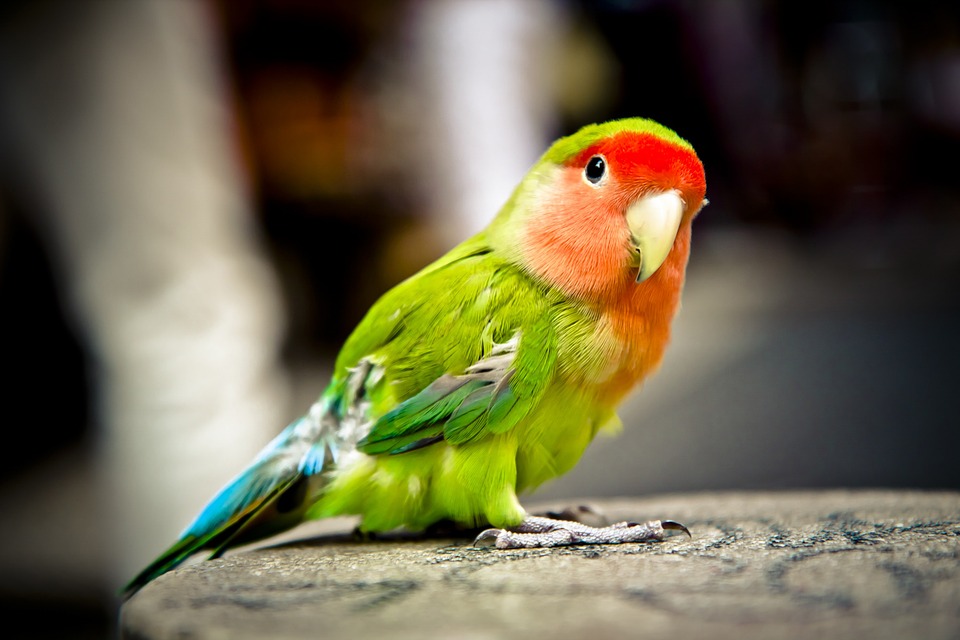